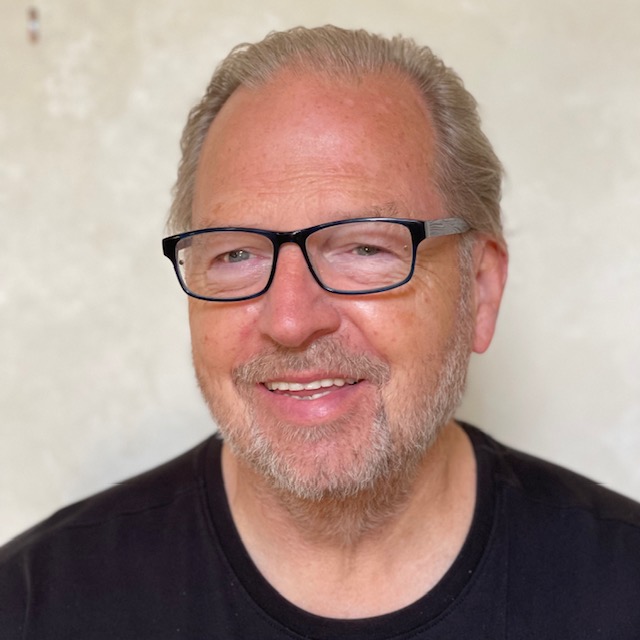 Jerry has over 20 years' experience managing publishing companies and helping create their digital products, like the first-of-its-kind, voice-activated iCookbook app. (In fact, he considers voice recognition the coolest technical advancement in recent years, and he was working with it before Siri and Alexa existed.)

In a nutshell, Jerry's no stranger to using tech to transform experiences that have been a certain way for too long. He's alsomanaged a lot of software projects over the years - and he saw the same need for change in the software development outsourcing industry.

"I joined TangoTeams because I can see the unique value to having a dedicated team that can pivot and iterate with you, without the drama and friction."

Jerry works with the TangoTeams executive team to develop new business, refine business strategy, and take the next step toward transforming the software industry. If he's not online, you can catch him in Baywatch reruns - he guest-starred in four episodes!